SRT has gained ground in recent times due to the fact that it is an open source protocol that is being used by television channels, technology companies and service providers for countless practical applications due to its characteristics such as:

Low latency: The protocol works quickly and efficiently with an average of 120ms in terms of latency, and also allows it to be modified per connection to be more stable.

Security: SRT enables 128/256-bit AES encryption, which is the standard in the industry. It also allows passing firewalls or firewalls in a simplified way.

Interoperability: SRT's separation ensures that audio/video workflows are not interrupted, as it allows seamless collaboration with other vendors.

The protocol has been supported by Haivision through the SRT Alliance, which was formed in 2017 and is already made up of more than 500 members worldwide, including Microsoft, Comcast, Avid, Alibaba Cloud, among others and of course Mediastream. The good performance that the SRT protocol has had so far earned Haivision a Technical Emmy in 2018.

SRT is distributed in an Open Source licence under the MPL-2.0 license, which allows the community of users and companies/providers, to obtain the source code through GitHub for their use, in addition to making improvements and contributing ideas for the future growth of the protocol.

At Mediastream we have been implementing this technology for more than a year for different event services and distribution of TV channel signals, replacing the use of satellite. One of the important projects is the transmission of all the sessions of the Convención Constitucional in Chile, a project of great importance for Chile and that with the SRT protocol, all the television channels that request it, can rebroadcast the contents easily and efficiently .

SRT is becoming the new standard for distributing transmissions since it not only helps to solve several of the inherent problems that current streaming technology has, but it also comes to replace satellite connections, which means savings in significant money and facilitates access to content.

Do you need to know more?

Of course, we are here to help. 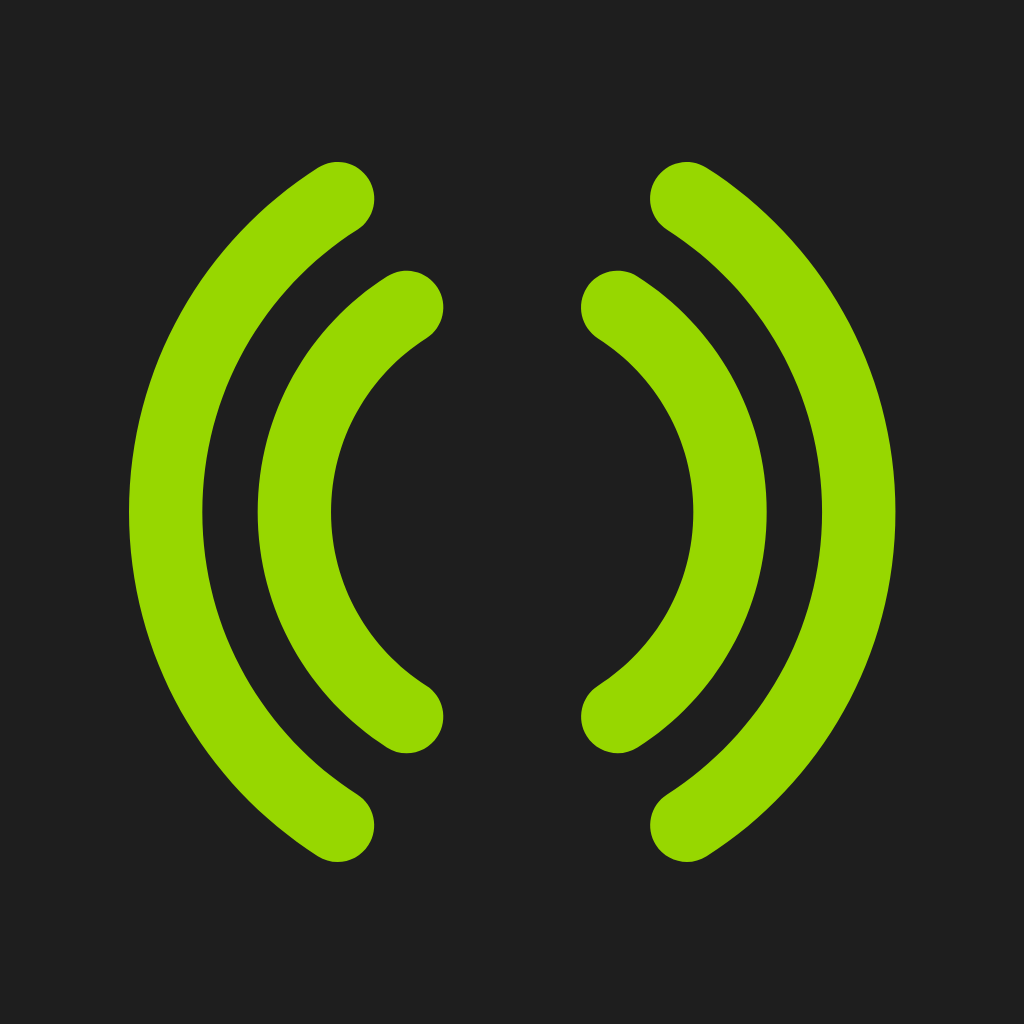